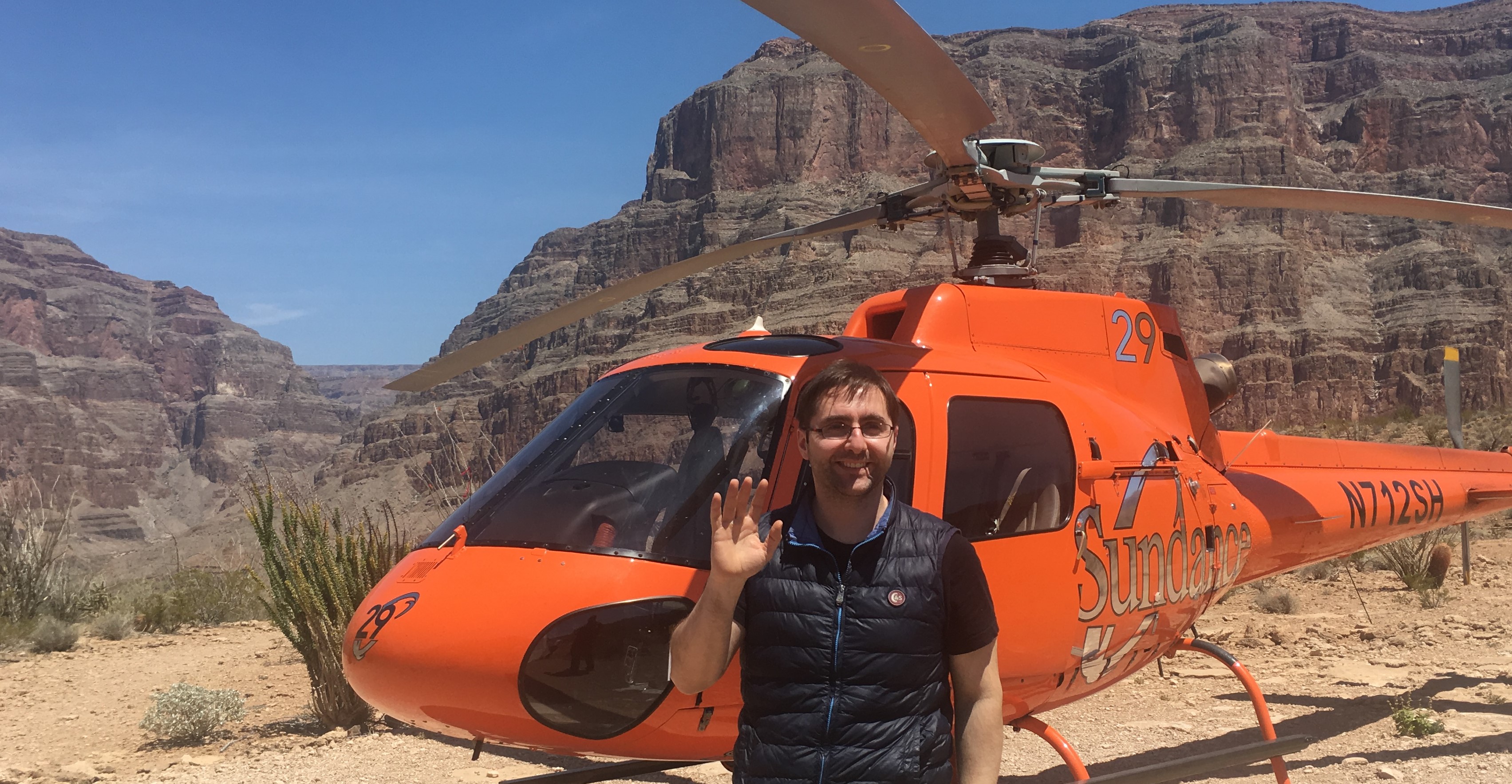 Hello thank you for being here. It is an honor and a privilege guesting you on my site.

I am Paolo, although I was born and raised in Italy I live in Silicon Valley, California!  I am single and my family still lives in Italy. I am a scientist with an MBA. I have lived on 3 continents and over 18 cities in the last 18 years and that is really a long story to tell…

I consider myself a cultural hybrid of the three Countries have hosted me the longest, USA, Italy and Germany. I love to tell people that I am as:

My story starts in the summer of 2006, I had been in the USA a little shy of a year and was living in  beautiful Chicago. I organized a birthday party by the lakefront for a friend and the event included entertaining attractions such as acrobats and food.  It was supposed to be a small gathering but I took the freedom to…..send a few emails….

120 people showed up!  Fast forward a year and one half:

Here I was, I created a small company that organized parties with entertainment component for hundreds of people and made videos for distribution to participants!

I realized I could no longer be only a scientist something dramatically different had grown in me. I needed a different playground! This realization and the economic crises propelled my life in a tumultuous and varied new chapter. It was time to live (did you mean leave) my physics lab!

I went from being an applied scientist at a medical research center to venture capital, from a brief foray into Wall Street asset management to an MBA and to a product innovation consulting firm… Finally, in late 2012 I landed my first Machine Learning idea:

NewMedialytic was born!  With it was the idea to bring social interaction to the world of online video consumption. Basically, recommending people and messages to YouTube watchers while they watch a video.

I assembled a team of scientists, one engineer and a communication expert and started working on a prototype…I moved to California, and  learned a quick lesson. If you do not raise capital or take companies to revenue very quickly;  your crew will jump ship!

I salvaged the company IP and used the proceedings to move to Silicon Valley. In the next 4 years worked frenetically.

Product and process innovation are at the core of what I have been doing for years. My unique perspective is to combine science, all the way from universities and research labs, to engineering, product, and digital marketing! That’s where my passion is today.

With Innodemia, I want to share that passion with the world and possibly help those who are taking this journey in tech-driven innovation to make fewer mistakes than I have and possibly do it a bit faster.

Most importantly, I want to simplify the cryptic and complex language of science and engineering and making innovation more accessible to the largest number of diverse players. 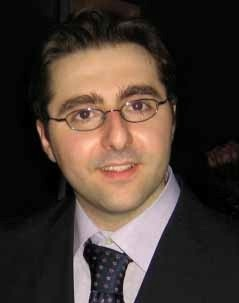